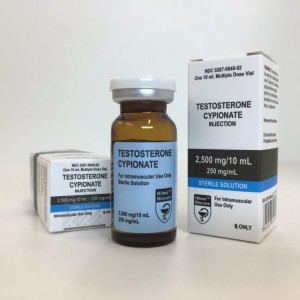 From the 1960s to the 1980s, the majority of American athletes and bodybuilders opted to use Testosterone Cypionate. This is believed to be out of loyalty to supporting American brands and neither variance offer superior results over the other. A tiny percent of Testosterone Cypionate users report irritation at the site of injection. Looking at the two variants, they are both used as a primary treatment for male patients suffering from andropause and hypogonadism.